About a month ago, I started something that could be called a photo project. I wanted to photograph people in the style of “100 strangers”, where the goal is to photograph a portrait of an unknown, but given that people in Bulgaria are extremely suspicious, I would have put one (or more than one) level of difficulty. That’s what I came up with a project in which to photograph the fathers and sons and it with an old tape machine and a movie. I do it for personal reasons. I hardly have few picture of me and my dad who passed away in 2013. You may think that you have a lot of time and photos together, but in face there is no time..

The beginning was pretty discouraging, because first few people refused. they were looking for what’s the catch. Although I shared that it was a personal project and I do not want money, they were just saying “no thanks”. Fortunately there are foreigners in Bulgaria and the first one I approach said, “Sure, no problem”. 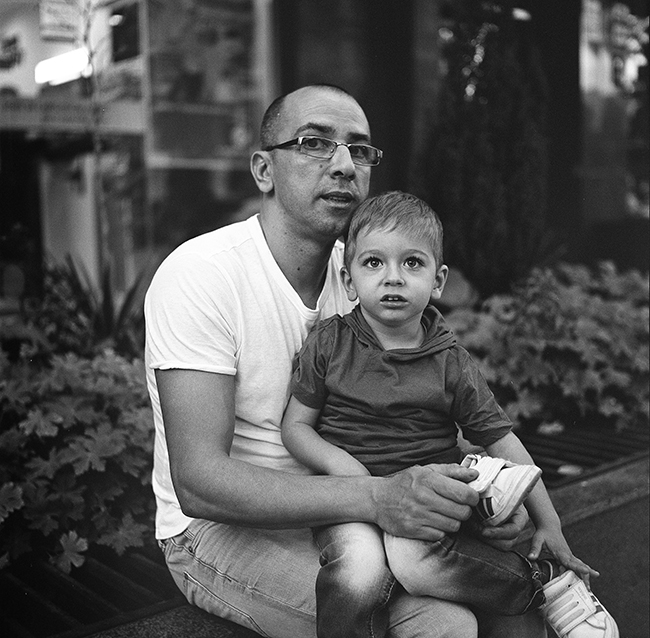 What exactly would happen if someone with a camera wants to take your picture on the street? The easy answer is nothing, but in fact you would almost always refuse, mainly because we’re always looking for things out of the context. But. Just Keep Calm and say, like the FOREIGNER: Sure, Ok! 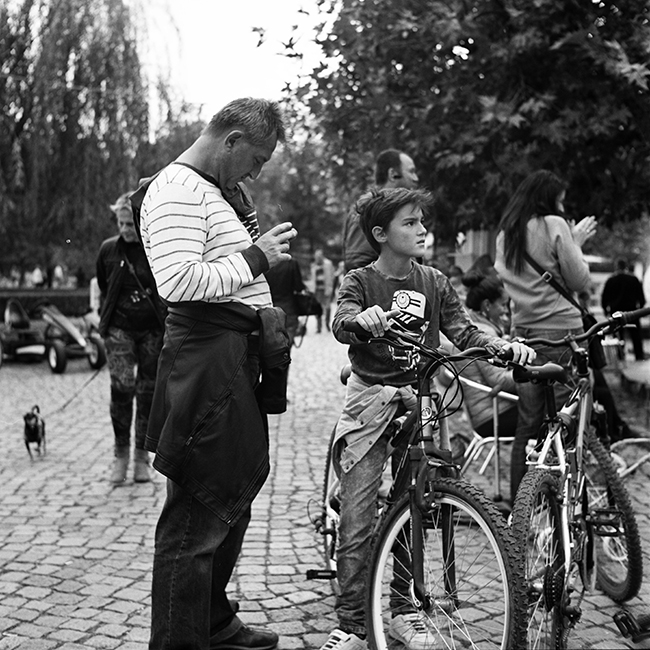 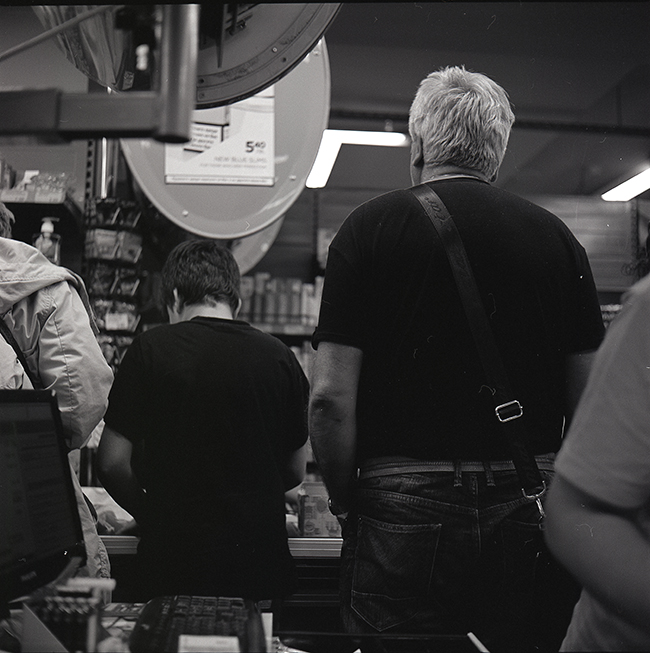 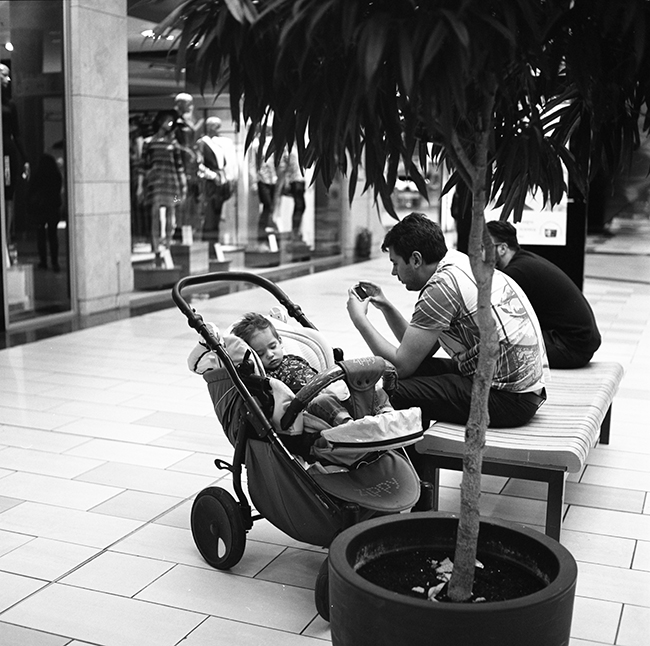 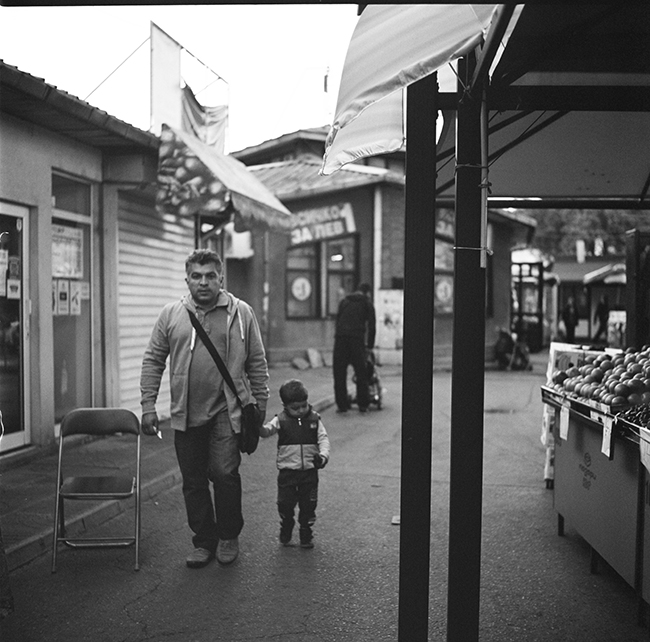 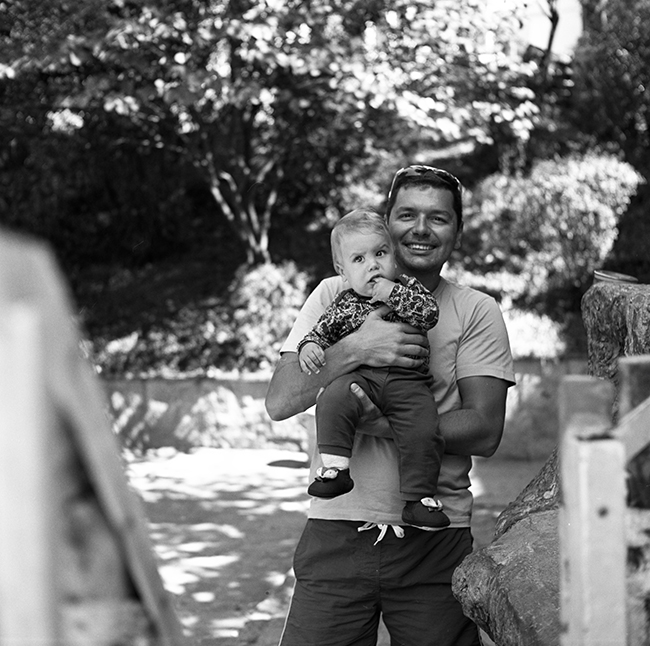 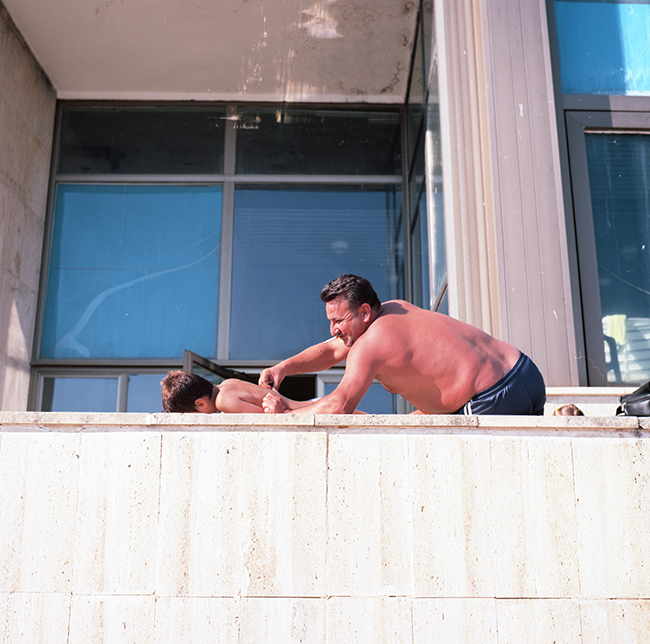